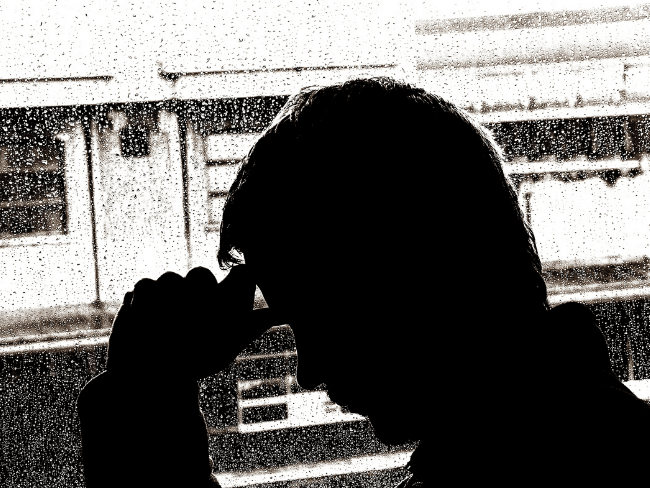 Loneliness is a universal human condition. Everyone—whether single or married, with children or without, wealthy or not—has felt lonely. Feelings of loneliness can run especially deep over the holidays.

You are not alone.

Loneliness among Americans is now at an all-time high.

In a loneliness study, published in International Psychogeriatrics, researchers found that, among 340 San Diego residents aged 27 to 101, 75% of participants reported feeling moderate to high levels of loneliness. The study participants were “regular” people—not considered to be at high risk for loneliness; they did not suffer from physical disorders or mental illness.1 It appears, too, that loneliness is felt most acutely during three specific periods in adulthood—your late 20s, mid-50s and late-80s.2

A national survey of 20,000 American adults (aged 18 and older), conducted by Cigna, the health service company, revealed that nearly half of Americans sometimes or always feel alone or left out. One in 4 Americans rarely feels that there are people who really understand them. Two in 5 Americans feel that their relationships are not meaningful. And Generation Z (born from 1997 onward) seems to be the loneliest generation, claiming to be in worse health than previous generations.3

How Loneliness Affects Your Health

Long-term loneliness is also a health hazard that can increase your risk of:4

» Chronic inflammation, which is at the root of many health conditions and diseases, from diabetes, obesity and autoimmune diseases, to heart disease, stroke and cancer.

Why We Feel Lonely

Throw the holiday season into the mix, and feelings of loneliness can intensify ten-fold.

Loneliness hits particularly hard during the holidays for many reasons, including (but not limited to):

» Being newly separated or divorced.

» Being estranged from family (by choice—or not).

» Not feeling connected, accepted or valued by the people you are with.

» Living with a spouse / partner / family member who is struggling with alcohol or drug abuse.

» Living with a spouse / partner / family member who is struggling with a mental health issue: depression, anxiety, bipolar, etc.

» Living with a spouse / partner / family member who is dealing with a chronic health condition or terminal disease.

» Feeling bereft of a romantic relationship.

» Having moved to a new town, city or country.

» The death of a loved one.

» Leaving behind a toxic relationship(s).

» Existential loneliness: feeling a lack of purpose or meaning in life.

» Feeling stuck in a job you hate; a relationship you don’t know how to leave; or a social circle you have outgrown.

» Adopting new food choices or lifestyle practices that support your health and well-being that family or friends may not understand, approve or support. For example, you may start eating a wheat-free, gluten-free diet; or, choose to be “sober-curious”—deciding that you don’t need to drink alcohol in order to fit in with your friends or colleagues.